Midway between Silbury Hill and the road that runs from West Kennet to the henge is what appears to be the remains of a mound that has a resemblance to the profile of Silbury. It lies just to the south of the main A4 road that runs alongside Silbury itself and, though partly obscured by vegetation, is quite visible to visitors going to the West Kennet Long Barrow. It is relatively large when compared to most of the round-barrows in the area and must contain a substantial amount of material.

For the want of something more formal its similarity in shape to Silbury Hill has generated the nickname of "Silbaby" although the text of William Stukeley's book mentions "Weedon Hill" which might be a reference to it.

Curiously, though being a prominent feature in such an important landscape, very little appears to be known about it despite much research by local photographer Pete Glastonbury who has now brought it to the attention of archaeologists in the hope that it will soon receive some serious investigation. If it does prove to be contemporary with Avebury's other ancient monuments its unusual position on the flood-plain of the river ( as opposed to the usual hill-top position of Bronze Age round barrows ) and closeness to the enclosures will make it a fascinating site for theorists. William Stukeley appears to have recorded a feature at the same position and some old illustrations and maps also show it though others seem to ignore it. Of significance must be the fact that it is connected to the river by a small and probably artificially enhanced spur that carries the water of Waden Spring on which the mound appears to sit. The proximity of the road makes it difficult to judge quite what the original profile of the mound may have been if it does precede the Roman period. With the recent discovery of a substantial Roman settlement in the area there is the possibility that it may be a legacy of our continental visitors. The evidence of some more recent earth moving may ultimately be found to be responsible or its artificial appearance might just be the chance result of natural forces at work, but until an explanation for its existence is found it will surely remain another enigma amongst the many others that already exist at Avebury. Perhaps the main mystery about it currently is why, when this landscape has been crawled over by numerous archaeologists and researchers during the past century or more, has it apparently been ignored? 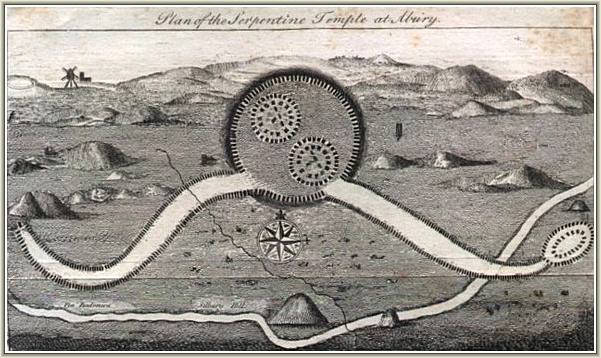 This section of text from Stukeley's "Abury - A Temple of the British Druids" page 45.
appears to refer to the area of the "Silbaby"mound. 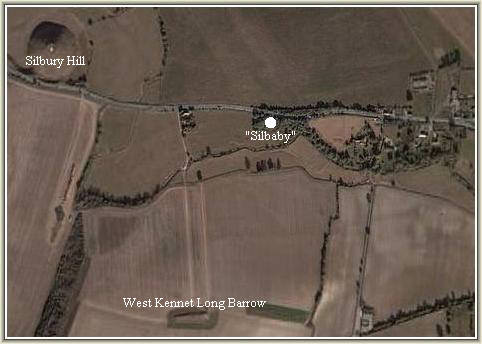 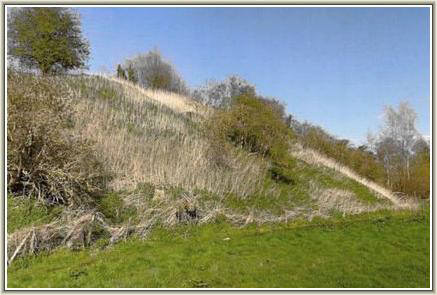 The south side of the "Silbaby" mound 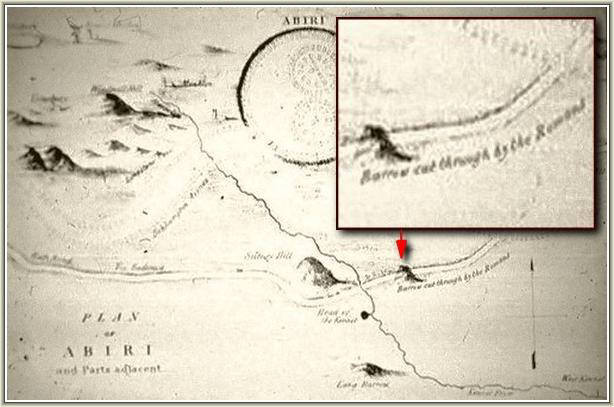 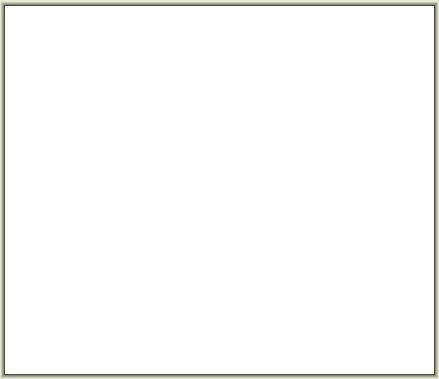