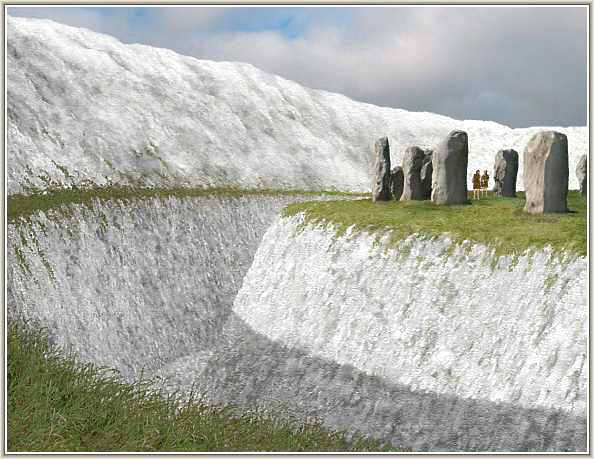 When visiting Avebury today the size of some of the stones is the feature that leaves a lasting impression on me,as it probably does with most visitors,but when the circle was first constructed the most awesome feature must have been the ditch and bank which had been dug from the solid chalk of the Wiltshire landscape. Excavations have revealed that, due to erosion and silting, the ditch today is now only one third of its original depth and the bank much reduced in height. Not having access to a time-machine the only way to see what a spectacle Avebury must once have presented is through the minds-eye. Based on the evidence of excavation this is my own impression of how the south-west quadrant of the henge might appear to a time-traveller.


We are indebted to the archaeologists who seek the pieces of the Avebury puzzle for it is only through their efforts that any of us can attempt to see a truthful picture at all.

The fascinating image of the henge below  is a recreation looking from the south  made by Alan Sorrell in 1958.....It also helps to convey just what an amazing sight it must have been when all the stones were in place. 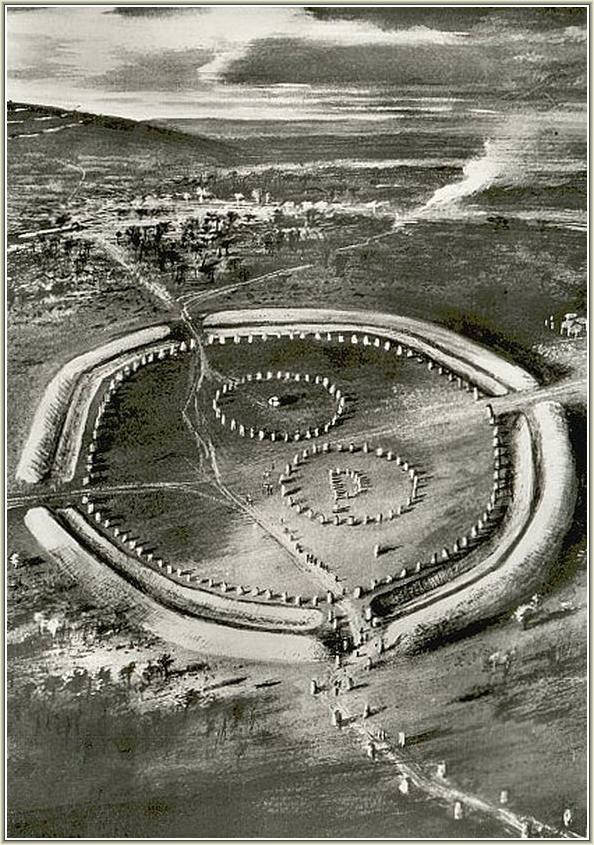 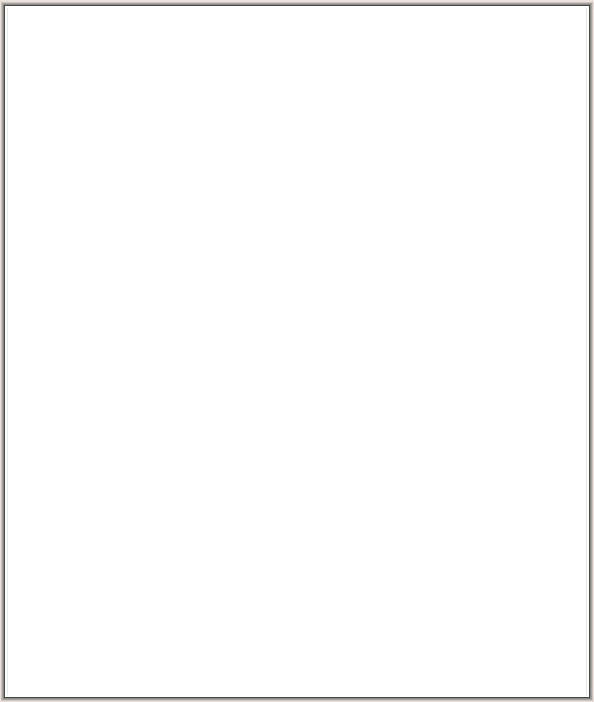 Below is a spectacular re-creation of how the henge may have appeared when viewed from the north. It has been made by Nicholas Mann who has kindly allowed it to be reproduced here.The image is part of his book "Avebury Cosmos". (scroll to view).