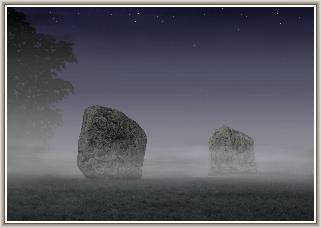 Whereas Stonehenge has long been one of Britain's most famous pre-historic sites, Avebury was to remain relatively unknown until recent times. This is easy to understand when one realises that much of the monument we see today had disappeared until Alexander Keiller resurrected it from the obscurity into which time and human behaviour had driven it.
Stonehenge has stood upon Salisbury Plain always obvious to the eye and defiant of the weather but Avebury's magnificence lay hidden, vandalised and ignored. Keiller's achievement has allowed it to oncemore assume its rightful role as one of the most important ancient sites in the British Isles.

Whatever drove our ancestors to such stupendous efforts in creating the Avebury monuments is perhaps beyond the understanding of our space-age minds but those of us who are captured by the incredible legacy they have left can share one thing with its creators - it fulfils a need. In a world that forces us along at a pace few of us want to go it provides an escape from the modern madness we have created for ourselves. It reminds us that there was a time, before money was invented and the destruction of the planet began, that we could achieve great things by mutual consent.  We can indulge ourselves in a great variety of theories to explain its mysteries and as such it has become many things to many people, but no matter how diverse our ideas it remains one thing to us all........a place to dream. 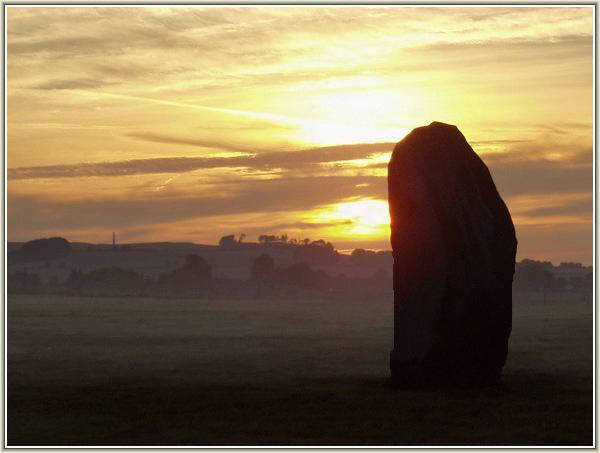 check your own contribution here
THE KEELING CURVE