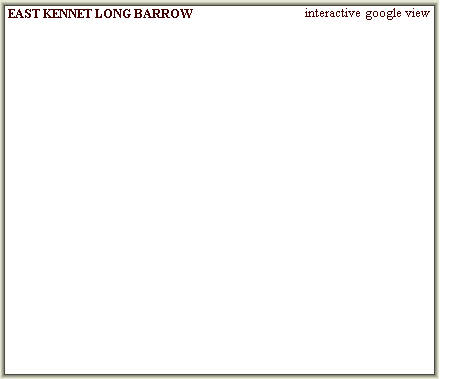 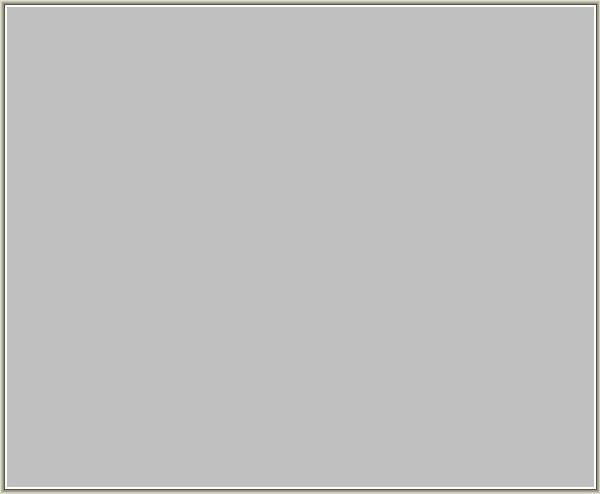 Previously outside of the World Heritage designated area and with no public access few visitors to Avebury bother trying to get a close view of the East Kennet Long Barrow. It has never been properly excavated so continues to retain whatever secrets it may hold. As a result it is given relatively little attention in the general Avebury literature when compared to the more thoroughly researched components of the complex. This is perhaps unfortunate for it must have been just as important to its builders as the barrow at West Kennet and deserves to be brought into perspective with the other Avebury monuments. Believed to have been constructed around the same period as its neighbour at West Kennet it is covered with trees and other vegetation. Though this conceals its outline for much of the year, it has served to protect it from the agricultural ravages and intrusions the West Kennet barrow has suffered over time. Not only is it slightly longer than the West Kennet, it is substantially greater in height, resulting in an awesome earthwork which is equally as impressive as any of Avebury's other wonders. There is some evidence of stone chambers but only a proper investigation will reveal what it hides. 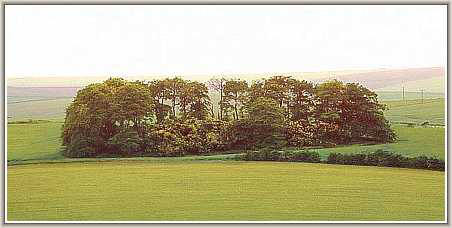 Some argue that it should be left in peace but it is difficult to imagine that there aren't some very itchy archaeological fingers waiting for an opportunity!

If the barrow contains evidence of human remains perhaps this page can be used to make a point regarding what, to me, is an Avebury mystery that doesn't seem to be mentioned to any great extent.... Where is the evidence of all the people? To build Silbury Hill and dig the ditch & bank of the henge forces us to conclude that there were a lot of people residing in the area at that time but, apart from the wonders they left behind them, very little has been found to confirm that they were ever there. Surrounding Avebury are a large number of tumuli, most of which were built centuries after Silbury Hill and the henge. Some fine examples are by the Ridgeway just across the road from the Sanctuary. These burial mounds, however, are from the Bronze Age when the customs of the "Beaker folk" were replacing those of the Neolithic period and prominent interments were being given to the more venerated members of their society. Unfortunately many of these tumuli or round barrows were to become the targets of treasure hunters who plundered them and did untold damage before serious and more enlightened researchers were able to record their contents.

The builders of Silbury and the henge don't seem to have accorded their leaders any such obvious memorials, but as this is something of a confused period regarding burial customs there remains uncertainty whether some of the apparantly formal burials associated with the monuments can actually be ascribed to those who built them and are mostly thought to be later additions. However the bones that have been found in the West Kennet Long Barrow are from the Neolithic and don't seem to have belonged to any particularly select individuals, many of them being children, so quite how the funerary rituals associated with the long barrows worked remains a much discussed topic and in general how the Neolithic people disposed of their dead remains an issue that is largely unresolved. Many researchers favour theories that imply that bodies were left to de-compose in the open air (Hambledon Hill in Dorset shows evidence of having been used for this practice). After a period whatever bones remained were collected and eventually placed in the long barrows. If this was the case it seems highly likely that many human remains would have inevitably been consumed or spread around by the wild animals that roamed the area at that time. Apart from the contents of the West Kennet Long Barrow (and presumably East Kennet), human bones associated directly with the builders of the megalithic monuments at Avebury seem to have occurred as random finds in the ditches belonging to the henge and Windmill Hill. It would be interesting to know more about the dwellings they lived in and the locations of any such residences relative to the monuments but any substantial evidence of their living places remains elusive.....the closest contact we have with them are the bones that were placed in the long-barrows.

Tumuli on Overton hill near the Sanctuary

During the summer of 2006 the largest Neolithic settlement ever discovered in Britain was found at Durrington Walls which lies about 20 miles to the south of Avebury. Durrington Walls is the site of an enormous henge which encloses an area even greater than that at Avebury. Dated to 2600-2500BC the settlement is being associated with the builders of nearby Stonehenge. The discovery confirms that major finds relating to Neolithic society are still to be found buried in the landscape. It strengthens the likelihood that the evidence of similar settlements may await researchers somewhere in the locality of Avebury.

Ploughing has removed many of the round barrows that once existed in the Avebury area.  Crop marks can be spotted on Google Earth that reveal evidence of many. This image shows a barrow cemetery that once existed on Waden hill near to The West Kennet Avenue. Windmill Hill was also the site of a similar cemetery as was Folly Hill between the Longstones and Silbury Hill. 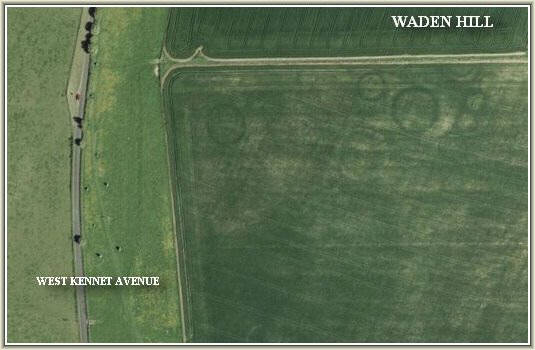